So we explore the biological response why people are nervous while they play. Here are more practical steps so we can evolve from the experience. Adrenaline is an interesting thing: it can bring down the performance or build that hard-to-get spontaneity that artists are looking after. With some knowledge on how to concentrate, the chance to arrive it is a lot easier. So let’s explore further: 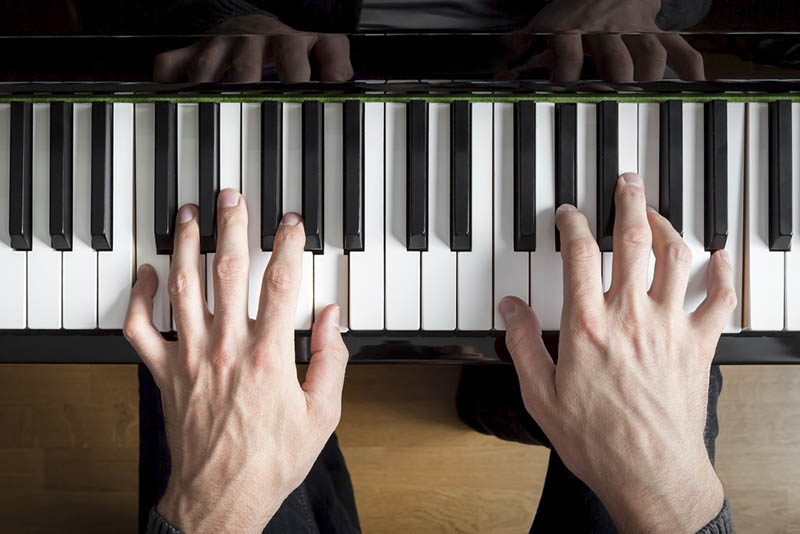