Teaching piano is often overlooked when people talk about famous teachers, and yet there is a history of people teaching piano and showing people how to play with great success. Some piano teaches have been able to train people as famous classical players, composers and even conductors. Known as the art of Piano pedagogy, these teachers are able to bring out the best in their students, helping them to achieve greatness and enduring musical abilities. There are several piano teachers who have gone on to have a significant influence on not only piano teaching, but on the whole of music as an art.

Perhaps one of the least talked-about piano tutors outside of the musical arts, Matthay is well-respected inside it. Born in Clapham in 1858, he attended the Royal Academy of Music, and was taught by Arthur Sullivan the composer. He became a professor at the RAM in 1884, going on to found the Society of British Composers with close friends. He published books including The Art of Touch, a book which is still in print and was used for many decades. He also taught many of the 20th century’s greatest pianists, including Myra Hess, Harriet Cohen, Clifford Curzon and York Bowen. He also taught Canadian Harry Dean, and the composer Arnold Bax.

Perhaps one of the most influential piano teachers of his time, Neefe was not only a tutor, but was also a composer and conductor. Born in 1748, he was a member of a theatrical company before becoming Court Organist to the Elector of Bonn. In that position, he was tutor to Ludwig Van Beethoven, and it is thought that he taught the young boy to compose, and even assisted him to write his first pieces of music in 1783, when the lad was 13. He also employed Beethoven as an assistant organist, giving his pupil his first steps into the court.

Perhaps the most notable of all piano teachers in the 19th century, Liszt is still one of the world’s most famous piano teachers of all time. He started teaching in 1827, and taught Hermann Cohen, among others. Many have tried to produce lists of his students educated at the Royal Academy for Music founded in Budapest. His main teaching method was to concentrate upon interpretation of the music, and described poor playing as ‘mixing salad’ or chopping ‘beefsteak’. 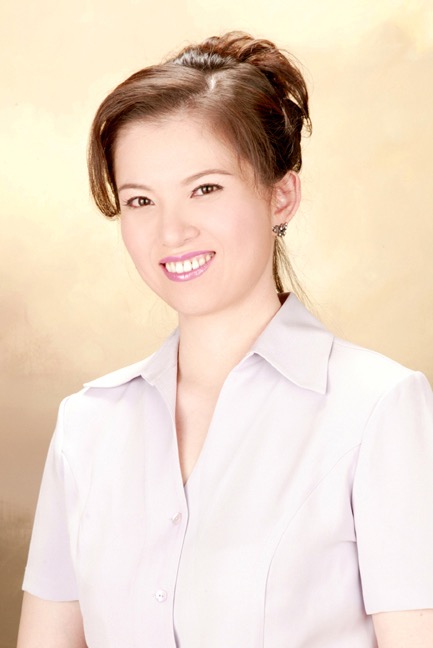